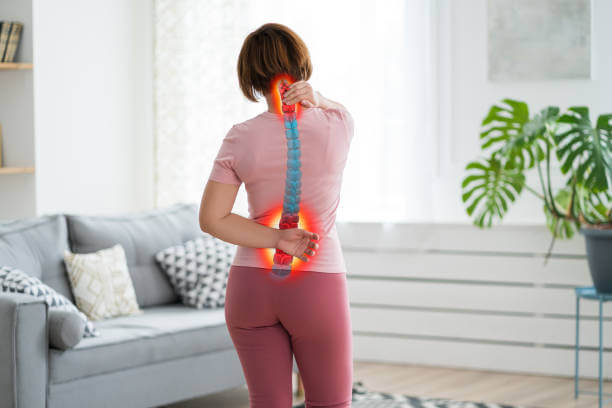 Since it was first introduced in the 1980s, oxygen-ozone injection therapy for herniated discs has been gaining popularity as an effective, non-surgical solution to an age-old medical problem. Clinical research shows that up to 80% of patients who undergo ozone herniated disc treatment have significantly reduced symptoms.

Just as importantly, these patients experienced no significant complications as a result of their therapy, as opposed to those who received a surgical discectomy. Not only that but the benefits of safe and effective oxygen ozone herniated disc therapy have been found to last for more than 10 years.

So, how exactly does ozone herniated disc treatment work? Let’s find out.

Ozone treatment for herniated discs is a same-day, minimally invasive outpatient procedure that is performed with fluoroscopic guidance at a surgery center. Local (not general) anesthesia and mild sedation are provided for patient comfort.

Unlike spine surgery, an ozone intradiscal injection procedure does not cause physical trauma to the spine. Nor does the procedure alter the disc anatomy, so it will not increase the chance of future disc degeneration. The procedure actually improves the long-term health of the disc. In contrast, all surgical procedures – including minimally invasive operations such as an endoscopic discectomy, micro-discectomy, or laser surgery – involve removing or vaporizing a section of the affected disc, which will reduce the height and integrity of the disc.

In addition to removing the herniated part of the disc, surgery also removes a portion of the healthy disc. Such mechanical trauma creates new opportunities for future disc degeneration. Many spine surgeries also involve installing hardware such as plates and screws. If the surgery involves a spinal fusion, the discs above and below the fused segments will have to work harder when you bend or turn and perform other common motions. This significantly accelerates the rate of degeneration of the healthy discs adjacent to the fusion.

Whereas the long-term consequences related to surgery are irreversible, an oxygen-ozone therapy injection decreases the chance of future disc degeneration and provides many long-term health benefits, such as:

At the forefront of this treatment is Dr. Warren Bleiweiss, who pioneered ozone herniated disc treatment in the United States – and today is helping countless patients eliminate herniated disc pain without having to go under the knife.

In his e-book entitled The Benefits of Oxygen Ozone Injection Procedures to Treat Spinal Disc Herniations, Dr. Bleiweiss points out the key differences between ozone therapy and invasive surgery for herniated discs and back pain.

As a triple board-certified physician and an expert in his field, Dr. Bleiweiss has helped innumerable patients find relief from herniated disc pain through oxygen-ozone injection therapy. To learn more about this game-changing treatment, call our practice today at (973) 403-3334 to schedule a consultation, or fill out our appointment request form online now. We look forward to helping you get rid of your pain once and for all!

Sign up for our Newsletter and receive a FREE e-Book!

Get the Ultimate Guide to Slowing the Aging Process with Regenerative Medicine and/or The Benefits of Oxygen Ozone Injection Therapy for the Treatment of Spinal Disc Herniations.

Learn more about the latest advances in pain management, immune optimization and upstream anti-aging regenerative medicine treatments with our exclusive collection of blogs. 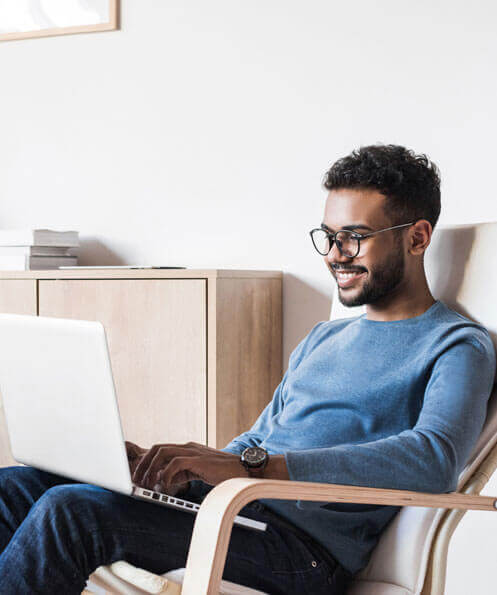